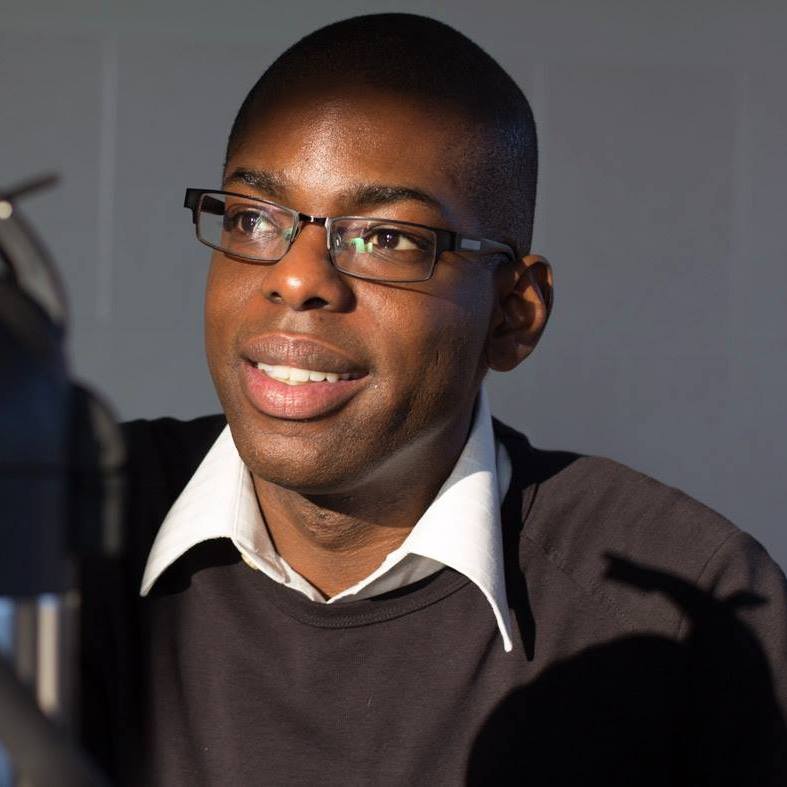 If you would have asked me years – or even months – ago if I would be blogging, you would likely have received a hearty laugh and quick change of conversation in response!  Though to be perfectly candid, as I continue along my musical journey I feel that the time is now right to share with you – the reader – some of my innermost musical thoughts and impressions.

I’m continuing to buzz with excitement as I prepare for a big month of November.  I can’t express enough how excited I am to be working on this new programme of beautiful music for my second album, especially as I become more familiar with the seemingly endless supply of remarkable works by Domenico Scarlatti.  I first came across Scarlatti’s music while studying at the University of Western Ontario in Canada several years ago, and managed to work my way through one or two pieces at the time while building my repertoire.  It wasn’t until more recently that I truly started to appreciate the true depth of brilliance and dexterity of this composer and his output – especially since the majority of pianists tend to focus their attention on his contemporary J.S. Bach.  More recently, I have made a concerted effort to include Scarlatti on my recital programmes which audiences seem to enjoy.

These sonatas truly demand the most out of the performer in terms of musicianship combined with pianistic abilities and have provided an endless supply of daily enthusiasm in my practice, preparation, and performances.   However, with a collection of some 555 sonatas, one of the most difficult tasks was to choose what I feel is the right combination of pieces to present on an album.  No decision is technically “wrong”, though as most musicians will attest the feeling must be “right”.  Undoubtedly it’s been a tough task to narrow down to a disc’s worth of music, especially since it meant leaving out a few personal favourites, but I believe the selections will be as enjoyable for the listener as it is for the performer!

The week after recording that album in Germany I will be venturing off to London, returning to St. George’s Church in Beckenham for a recital after making my first appearance there earlier this year.  The next day will also be a wonderful experience as I have the honour of performing with the Winchmore String Orchestra.   It will be the first time I will appear with an orchestra twice in one programme by presenting Mozart’s delightful concerto No. 12, K. 414 followed later in the evening by Gerald Finzi’s Eclogue.

I can never get enough Mozart in my musical diet – especially with works like this concerto which can be performed with an ensemble as small as a piano quintet or as large as symphony orchestra, and I am delighted to collaborate with the Winchmore Strings and conductor Philip Gibson!  Admittedly, I was not familiar with Finzi before Maestro Gibson presented the idea to me.  After spending some time immersing myself in this new musical language, I have been intrigued by the harmonic choices and unusual melodic development Finzi has crafted into his work.  It certainly seems to me that I am not alone in this fascination – it appears as though other curious musical enthusiasts with similar unfamiliarity with this 20th century work certainly seem to appreciate this English composer’s output as much as I do!

As the clock continues to tick, and these important recording and performance dates inch closer, the anticipation builds.  My constant craving for learning new repertoire, especially important works which fall slightly out of the main pocket of classical music’s major canon, propels me forward – to the piano for hours more of practice, researching the history behind each work, and eventually behind the microphones and onto the stage!