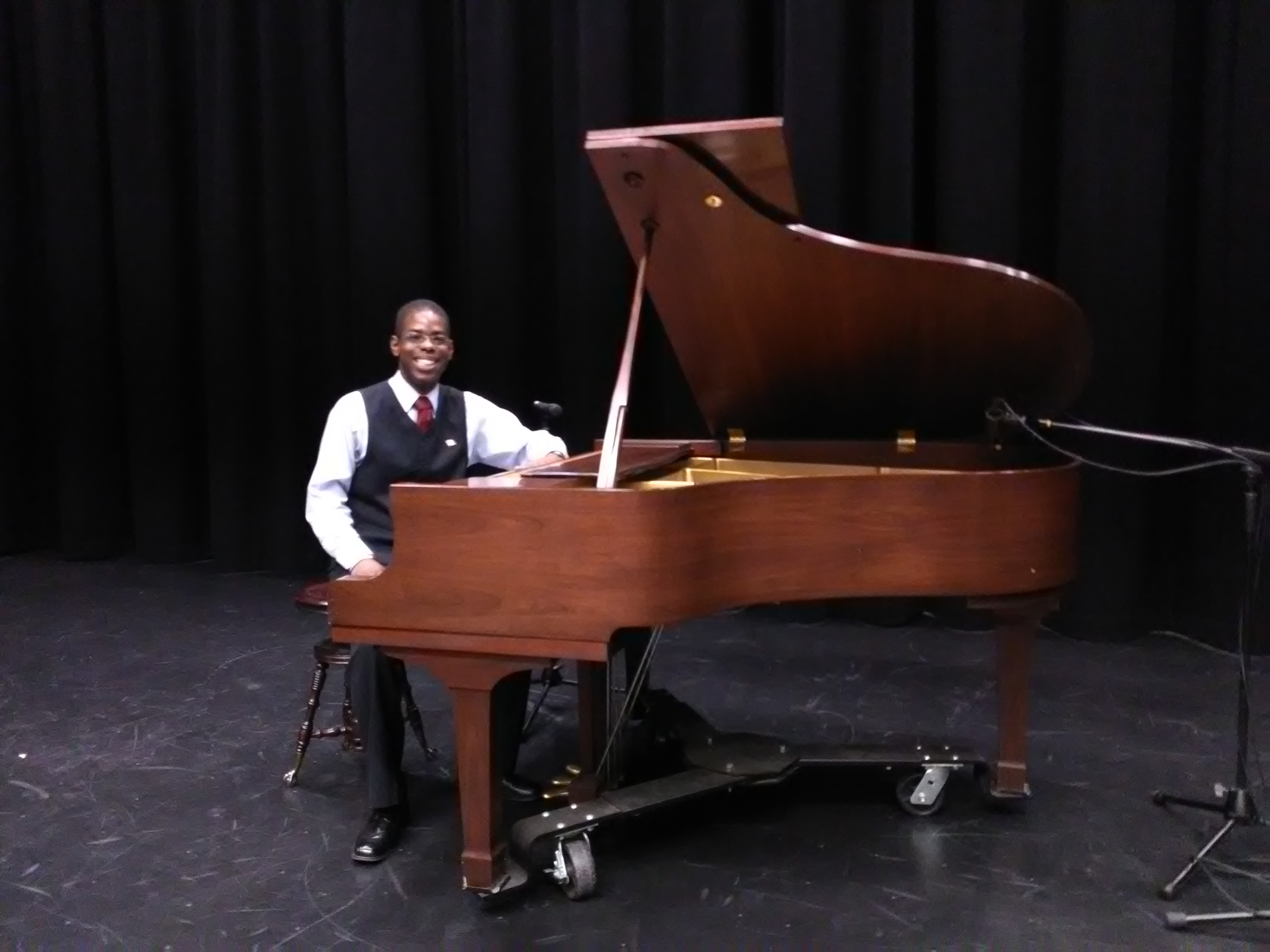 Returning home after an extended period away always seems to encourage a wide range of emotions.  The predominant happy feeling was a constant throughout the visit, especially in circumstances such as this spring where it was a significant opportunity to… 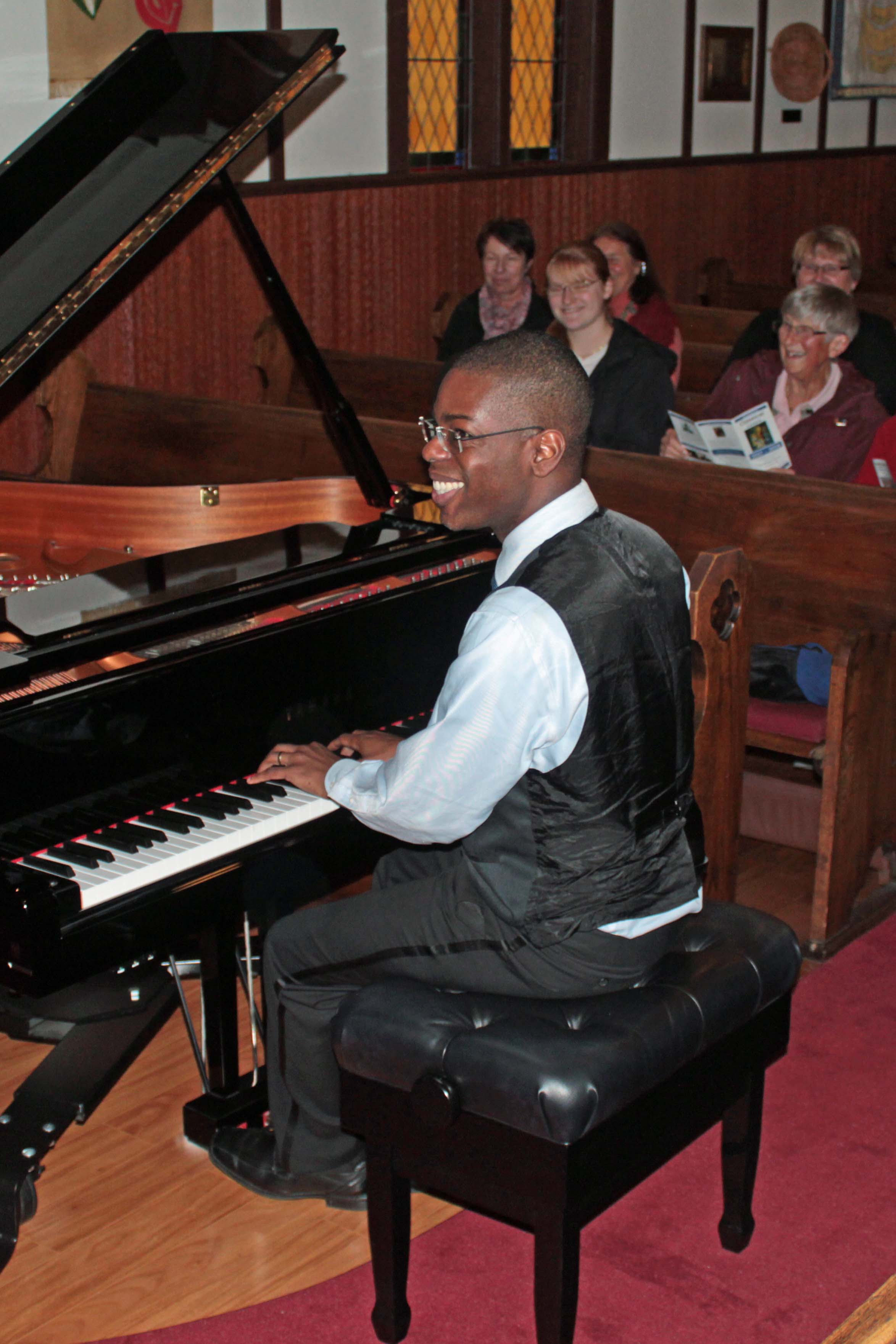 I have always been a traveller of sorts – at a younger age accompanied by my family all around the city, then province, eventually expanding the circle exponentially as my career eventually brought me to Europe and beyond. As a Canadian, these excursions – especially around the national circuit – have always been both intriguing and slightly daunting as the second largest country in the world has a lot to offer and plenty of terrain to cover. 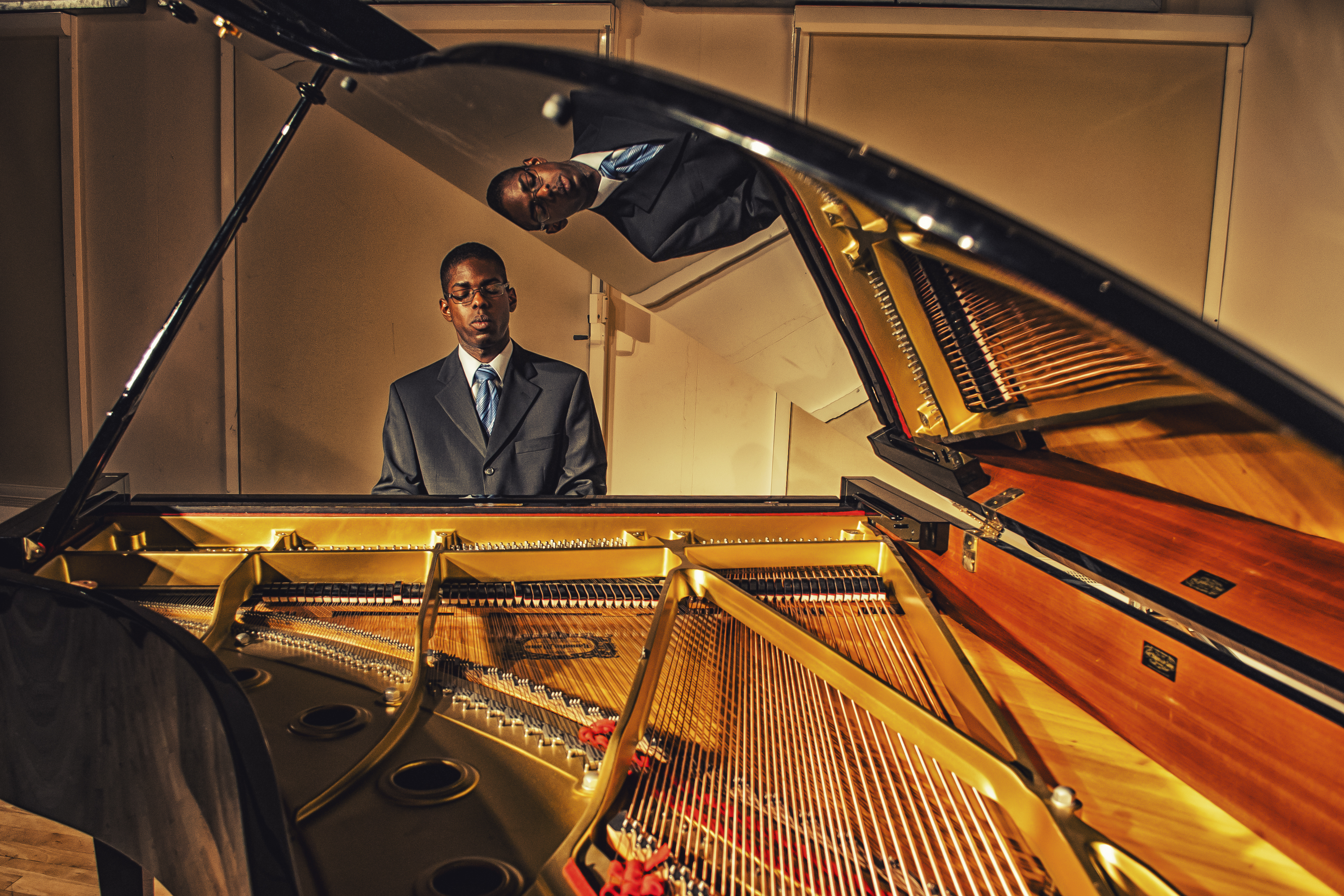 It’s every musician’s potential nightmare: after dedicating countless hours to study, practice time, rehearsals, research, and every other imaginable form of preparation, it’s time to search for performance opportunities.  In some cases, a clearer path is forged for individuals who are able to successfully compete for an award, which is often padded with the reward of a generous concert schedule for a coming season or so.  In other instances, through general exposure, recommendation, or a promoter’s positive impressions after attending an artist’s live performance, there is also the possibility of receiving an invitation to perform at a particular venue or concert series. 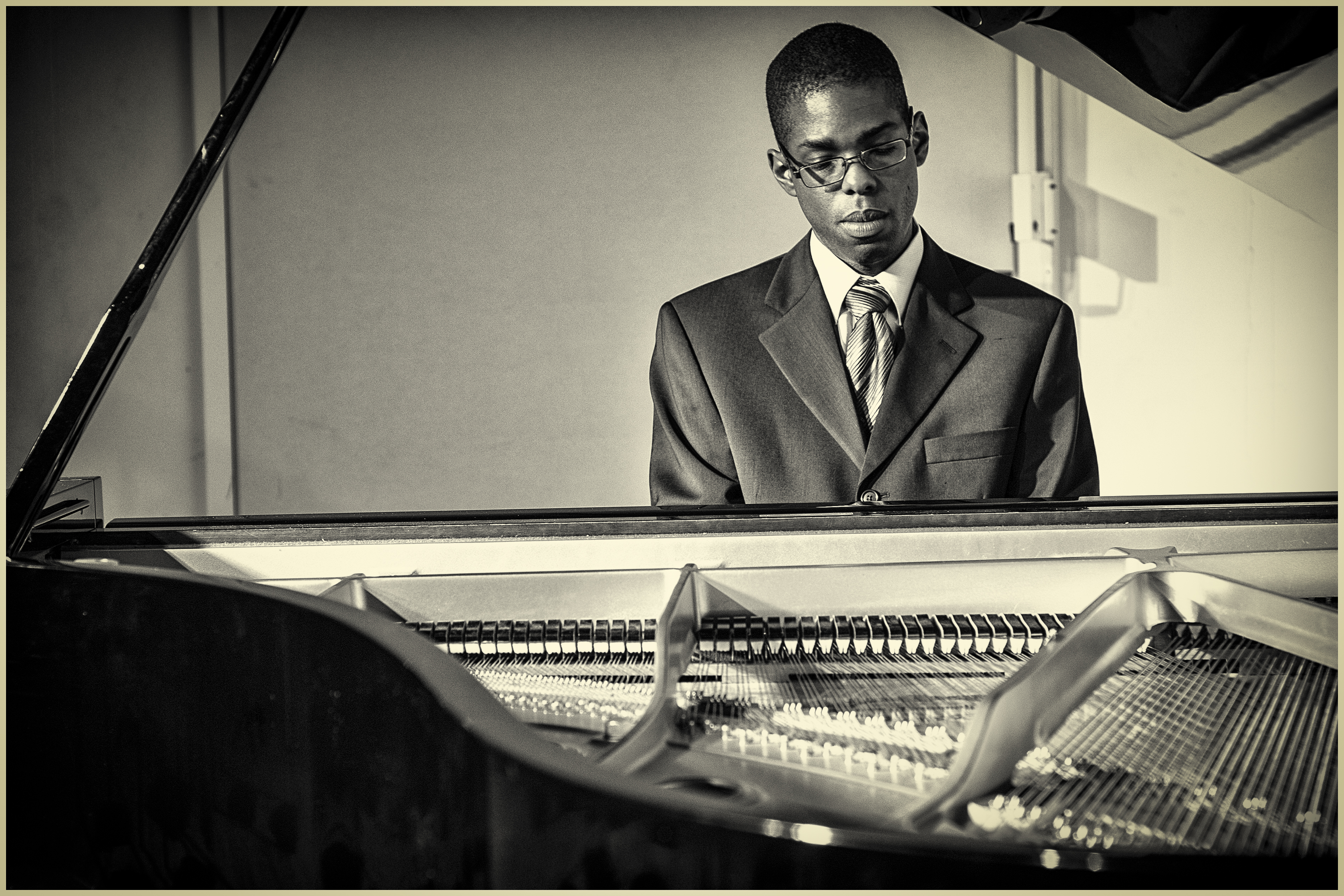 “Why did the chicken cross the road?”

Crossing borders. Breaking barriers. Beyond the lines. Outside the box. This type of hyperbole represents the foundation of the title from my new Scarlatti album. The catchy title, which to some people is entirely unnecessary and smacks of lameness, is… 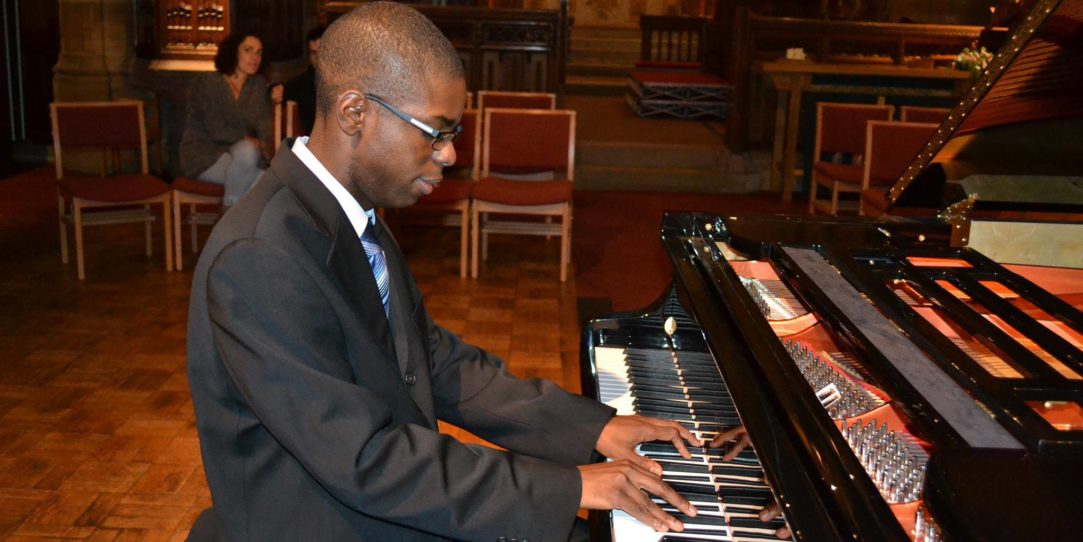 Back in the Groove!

Now that the new album is released, and the concert dates are set, the next live performance encounter is only a couple of days away – this time in Bonn, Germany!   I have been extremely fortunate to visit this exquisite city in the past, first as a tourist and later by fulfilling a concert pianist’s dream of playing in Beethoven Haus – the preserved iconic birthplace of the immortal composer.  This delightful hometown of Ludwig van Beethoven is steeped in heritage, cultural history, and is also surprisingly equipped with an appealing range of restaurants, shops, and attractions. 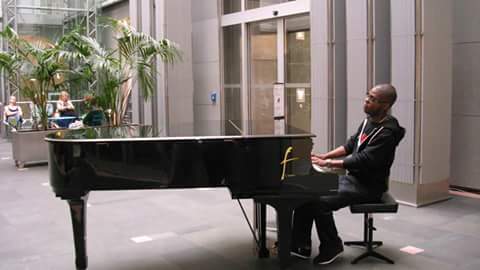 Tick, tock, tick, tock…  I feel like a kid at Christmas waiting for Santa!  This persistent sense of anticipation that I am constantly trying to ignore is only pushing my energy to peak levels.  It’s done nothing but add extra… 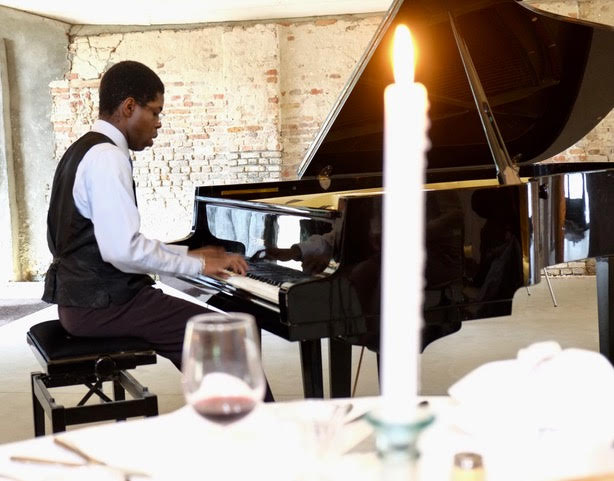 When I take a moment to reflect on my time living as an expat Canadian in the Netherlands, it’s been incredible to consider how many valuable lessons I’ve learned.  At first, 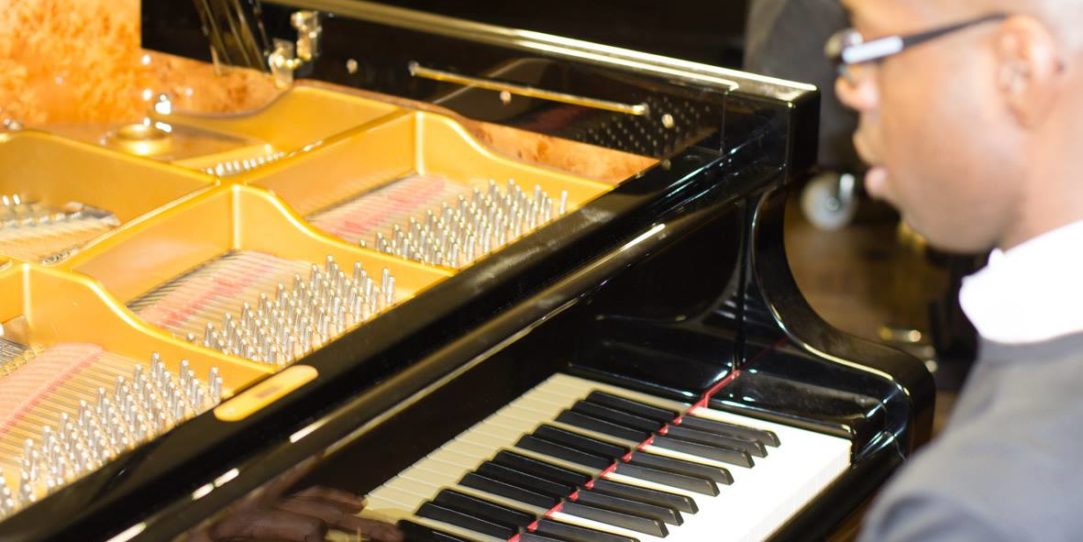 The change of calendars and bubbling of champagne signifies the beginning of a new year with renewed energy and optimism and provides an ideal time to both reflect on memorable moments recently gone by and look forward to what lies ahead.  2016, though, was a tough year with the passing of so many great artists and individuals who will no doubt continue inspire us well beyond their years who provided many positive and exciting occasions. 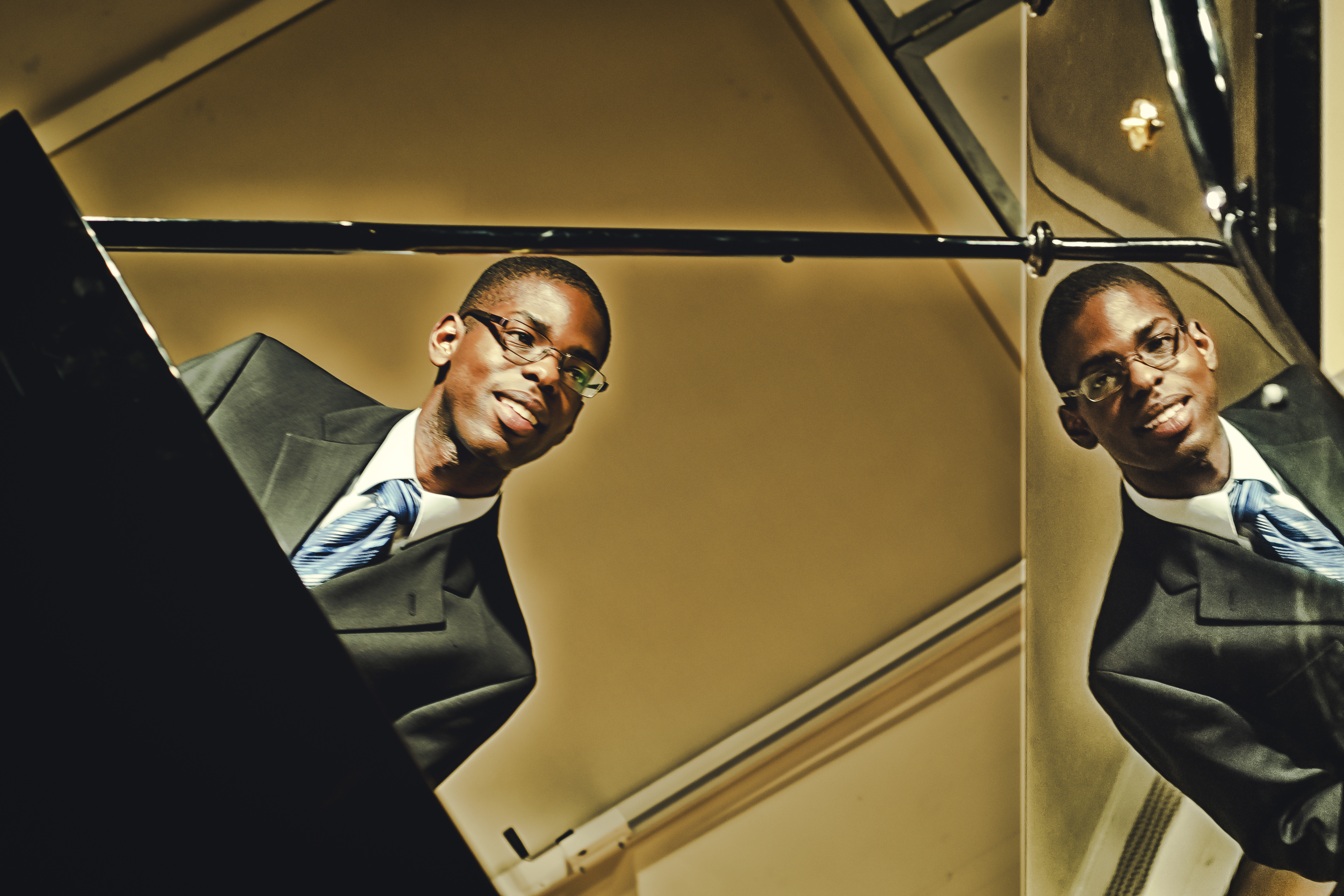 The Power of Choice

From the moment we begin our journey through life, we are endlessly presented with choices.  No matter how great or small the situation, the decisions we make are based on a number of criteria that often times impact our present and future:  Who do I consider the most important people in my life?  What will I study at university?  Which schools should I apply to?  Shall I enjoy an evening on the town, or relax at home and watch a movie?

Award-winning Canadian pianist Luke Welch was born in Toronto, Ontario, Canada and grew up nearby in Mississauga. He played his first public performance at age seven, and his early private piano teachers include Kyzysztof Jedrysik, Catherine Kuzeljevich, and John-Paul Bracey….

SPRING SALE! All albums available at a special price in the 'Recordings' section. Dismiss